Is Marketing about to wake up from its Adtech nightmare? 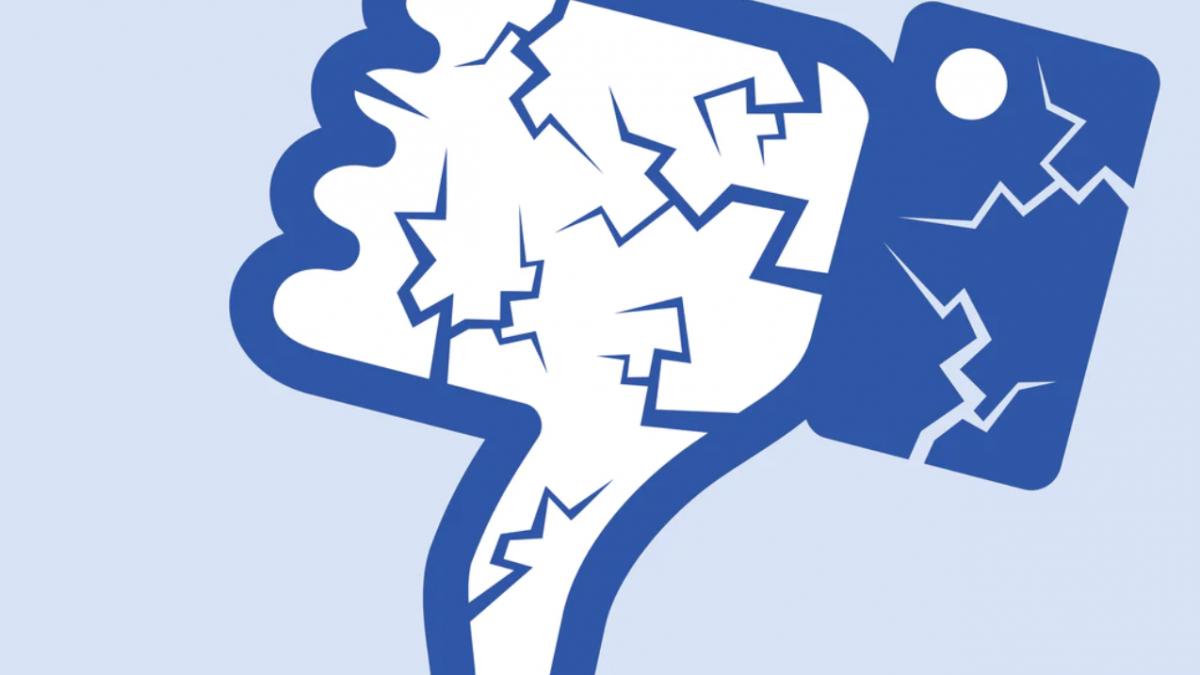 I did not manage to watch this talk from Bob Hoffman, The Ad Contrarian yesterday. I wish I had; from the write up in Marketing Week it looks to have been a cracker.

Some of the best points in the article/ talk, as I see it:

Wow, what can one say to that list of un-pulled punches? (other than ‘you’ve nailed it Bob).

Over in Project VRM, we have often debated the extent to which marketers can be saved versus just need to be worked around. I usually defend the marketing discipline; can’t do much else given that I have been working in it for 34 years or so now. Great article and talks such as that above help open a chink of light that at least some marketers see the need to move beyond adtech and surveillance capitalism.